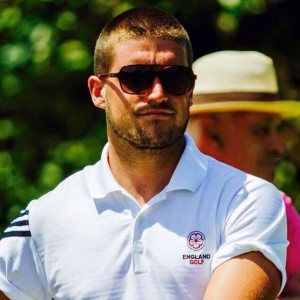 Tom Gandy has played the Rowany links since he was a boy. His father, Carl was a former Captain and President to the club and an inspiration in Tom’s climb to golfing success.
Winning the Isle of Man Amateur Championship in 2017 is a major highlight as well as representing England A since 2014.
Tom has many titles to his name and turned professional in September 2017.